Growing up, I couldn’t decide between being an artist or a physicist.  In college I majored in Physics and spent my free time decorating my dorm room.  (Nowadays you get in trouble for even inserting a thumb tack in your wall).  I also studied engineering and played the cello.  Those combinations never struck me as weird until someone pointed out that I seemed to enjoy both left-brained (logic, language) and right-brained (creativity, intuition) activities.  Apparently most people tend to favor one over the other.   Huh.  Never occurred to me.  Then I discovered writing and how gloriously it allows one to draw on both sides of the brain.  In other words, I write full-brain stories (though some might say hare-brained).

P.S.  I know, I know.  The whole left-brain, right-brain thing has been debunked.  The different halves of the brain work together to perform most functions.  Still, it’s kind of fun to imagine the two halves of my brain, like a mis-matched couple, trying to get along. 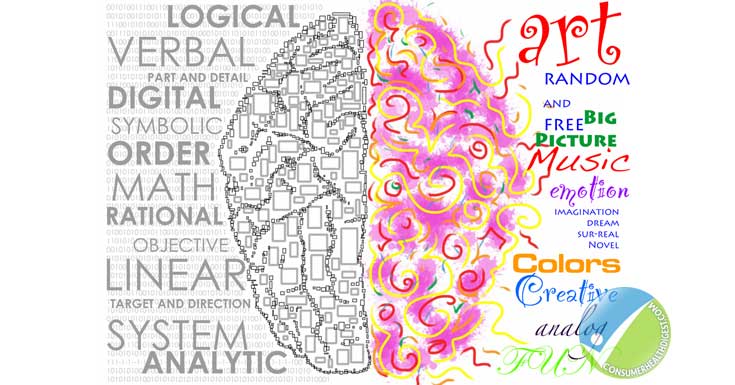